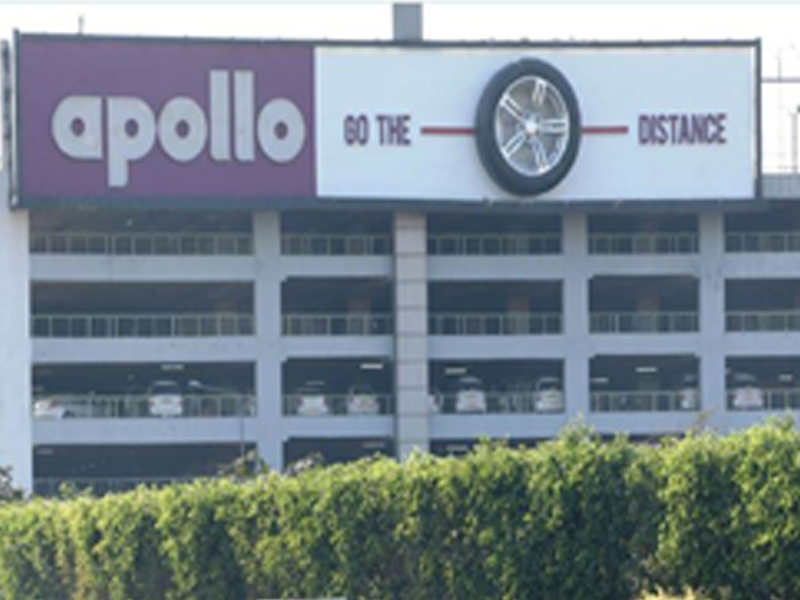 Apollo Tyres Ltd is the world's 17th biggest tyre manufacturer, with annual consolidated revenues of Rs 117.1 billion (US$1.8 billion) in March 2016. It was founded in 1972. Its first plant was commissioned in Perambra, Thrissur, Kerala, India. The company now has four manufacturing units in India, 1 in Netherland and 1 in Hungary. It has a network of nearly 5,000 dealerships in India, of which over 2,500 are exclusive outlets. It gets 69% of its revenues from India, 26% from Europe and 5% from other geographies. Apollo announced its entry into the two-wheeler tyre segment with contract manufacturing in March 2016. 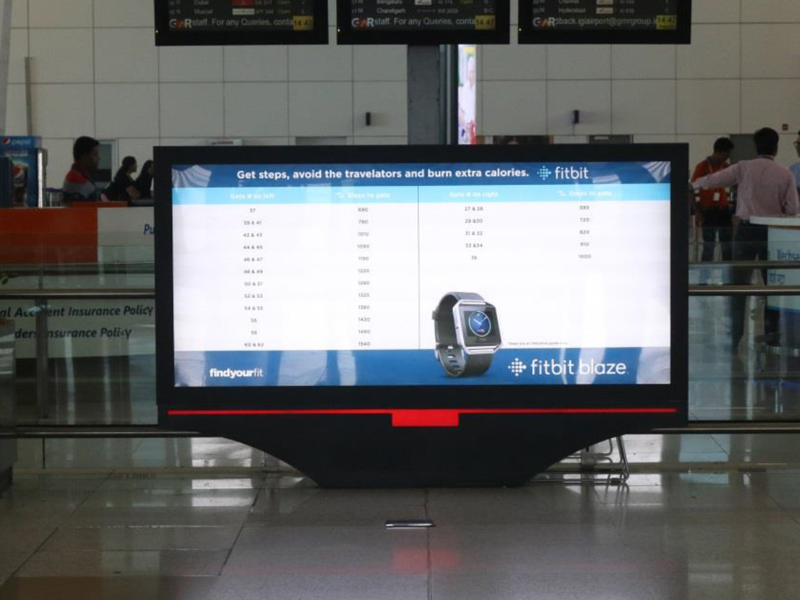 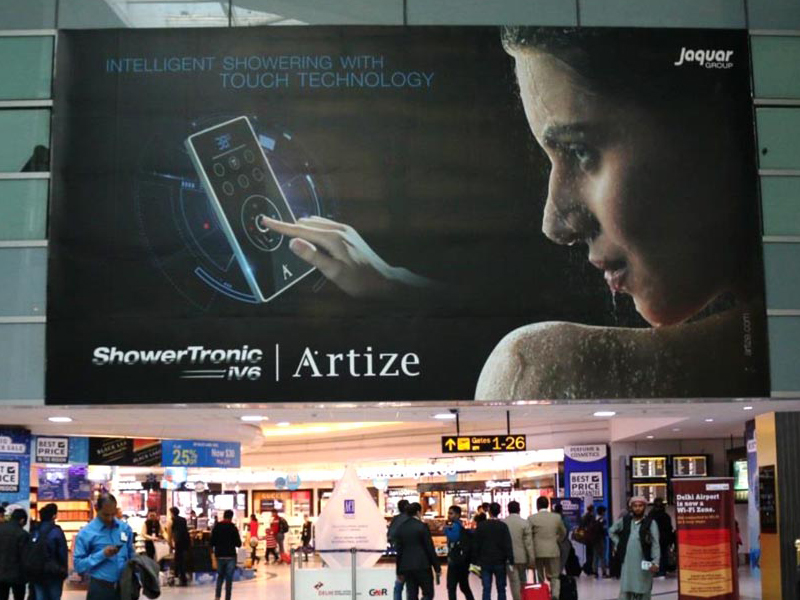