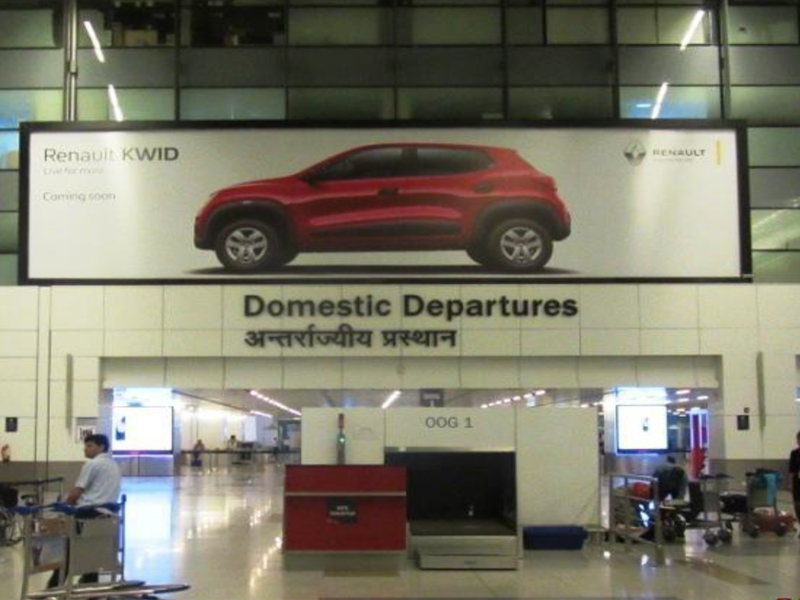 Renault is a French multinational automobile manufacturer and produces a range of cars and vans. Renault India, one of the fastest growing automotive companies in India, had marked its fourth year anniversary in 2015 with roping in heartthrob Ranbir Kapoor as its brand ambassador. The inclusion of Ranbir Kapoor to the Renault family can be associated with the expansion of Renault plans and launch of new models in the India. 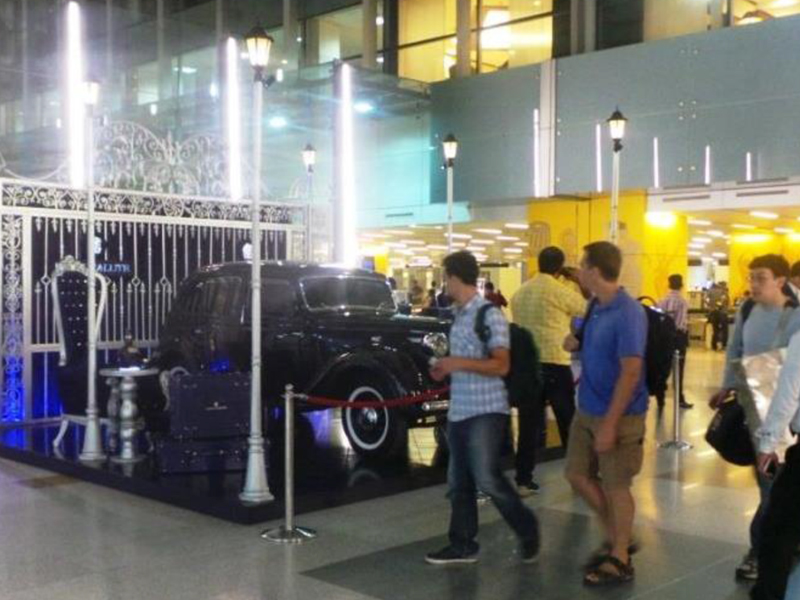